18 May 2022 Auctions are a great place to buy items for your garden from benches and planters to statues and troughs. Here is a selection of garden items at upcoming auctions. 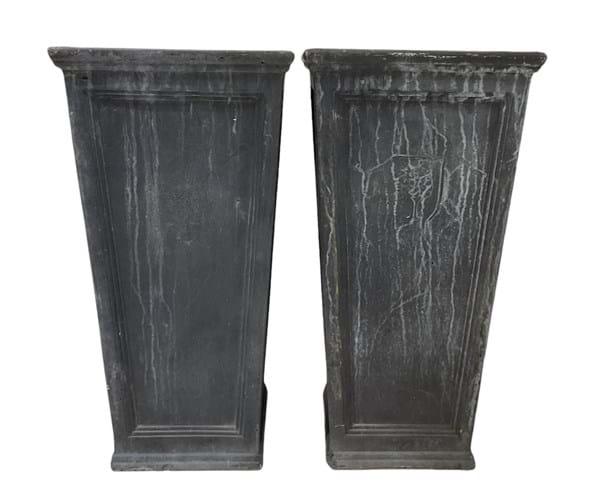 A pair of Regency-style planters with lead finish and estimated at £80-120 at Duggleby Stephenson on May 27. A pair of reconstituted stone urns or planters estimated at £50-80 at Swan Fine Art on May 26. A 19th century weathered stone trough or planter estimated at £300-400 at Duggleby Stephenson May 27. This life size cat statue is made of reconstituted stone and is estimated at £30-40 at Swan Fine Art on May 26. 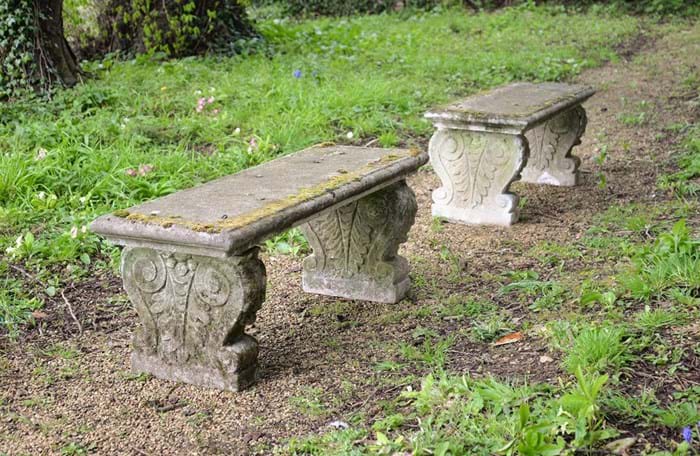 Take your pick from the collection of a porcelain expert