Lots with images only
Show only bulk lots
Sorry, no results were found for 'Search text here'. Please try another search
Remove filter

You’re currently pending approval by the auctioneer. In the meantime you can continue to place bids from the lot page which will be accepted once you’re approved.
There are 7 item(s) within this sale

This auctioneer has chosen to not publish their results. Please contact them directly for any enquiries. 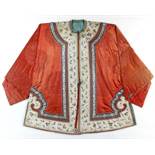 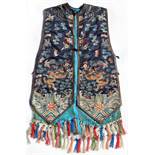 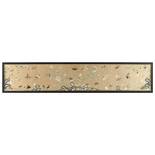 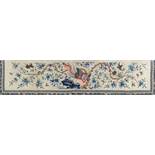 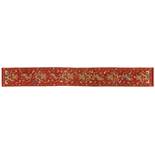 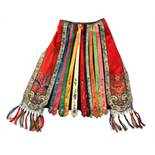 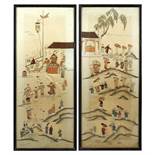 Property of a lady - a pair of late 19th / early 20th century Chinese embroidered silk panels depicting a court scene with actors and other figure...