Lots with images only
Show only bulk lots
Sorry, no results were found for 'Search text here'. Please try another search
Remove filter

There are 9 item(s) within this sale

A subscription to the Price Guide is required to view results for auctions ten days or older. Click here for more information 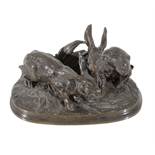 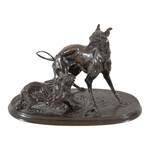 After Pierre-Jules Mene (French, 1810-1894), a patinated bronze animalier group of a whippet and a spaniel, naturalistically modelled, both portra... 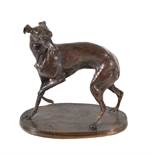 After Pierre-Jules Mene (French 1810-1894), a patinated bronze model of a whippet, after the Jiji and Giselle group, naturalistically modelled, po... 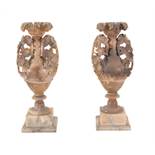 A pair of Italian turned and carved alabaster vases

73A pair of Italian turned and carved alabaster vases
Dreweatts 1759

A pair of Italian turned and carved alabaster vases, late 19th century the flared necks and twin handles carved with foliage and fruiting vine, on... 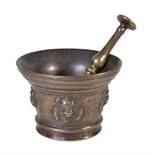 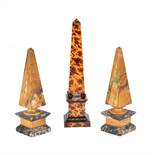 A pair of convent Siena and Portoro marble models of obelisks 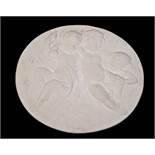 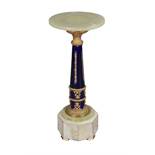 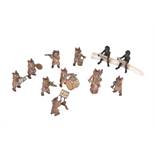